Winter in Alaska is considered to be from October through March, although the temperatures and daylight period vary from region to region. Coastal areas are more temperate, rarely falling below 20 °F. 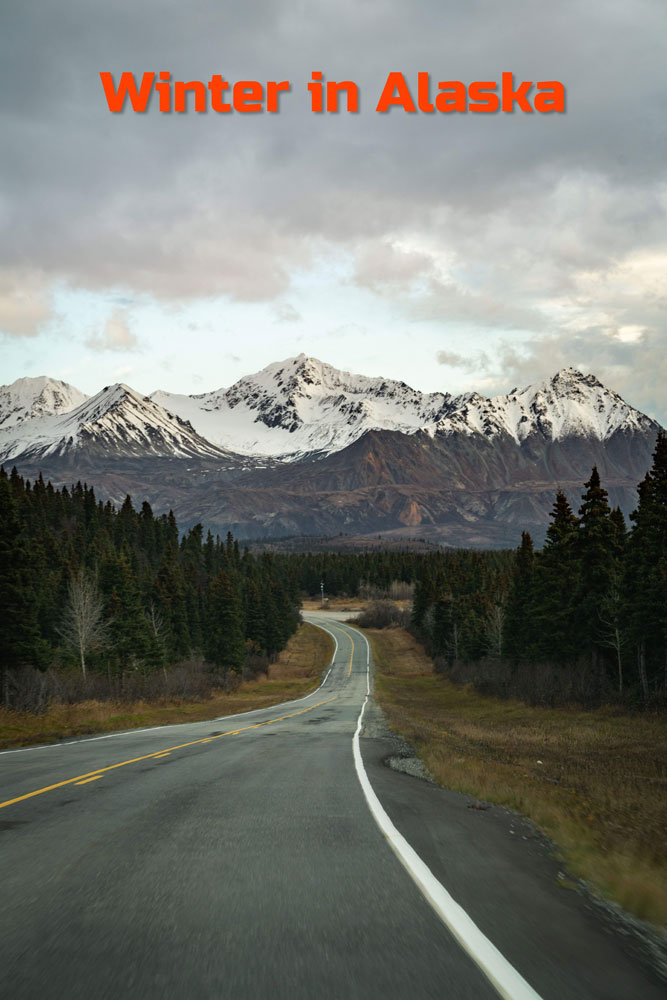 In the winter, the temperature can fall below −50 °F (−45.6 °C), and in rare cases, below −60 °F (−51.1 °C). Precipitation is generally sparse around the year, peaking during the summer months, and virtually all precipitation between October and April falls as snow. Ice fog is a significant hazard during especially cold periods between November and March.

Alaska, the largest state of the United States with a surface of more than 1.7 million square kilometers (650,000 square miles).

Climate of the Winter Months 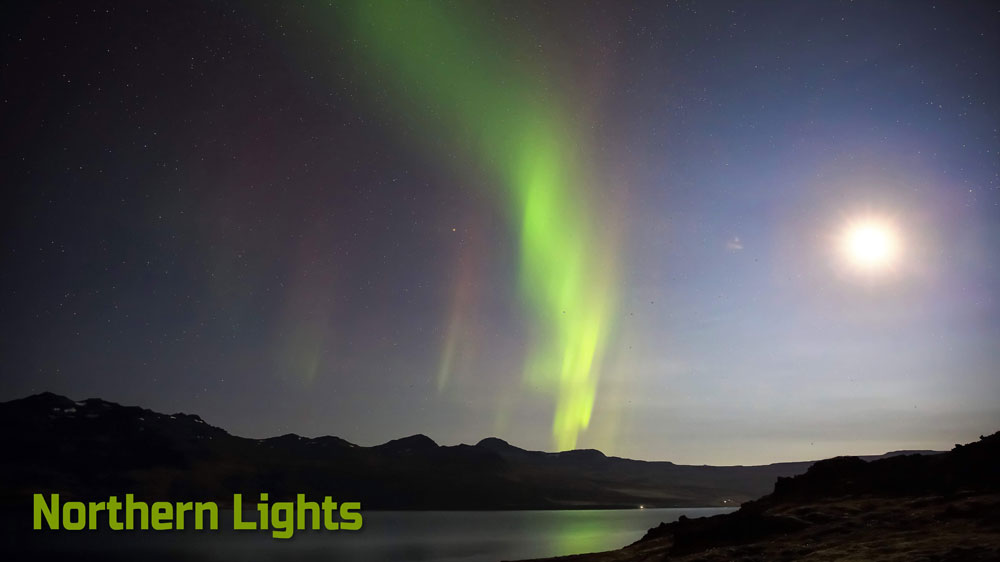 Winter in Alaska may be cold, but the snow-draped scenes and Northern Lights are spectacular. However, if you prefer warmer weather adventures, then visiting Alaska in July will suit you best. It’s the hottest month of the year, with a daily average temperature that sits around 67 °F (19.4 °C). June and August also boast summer weather, but the temperatures tend to fluctuate a bit more.