The term “winter” was derived from the Proto-Germanic word wentruz, which most likely meant wet or wind.

Winter is often described by meteorologists to be three calendar months that have the lowest average temperature. This falls into the period of the months of December, January and February in the Northern Hemisphere, and June, July and August in the Southern Hemisphere. 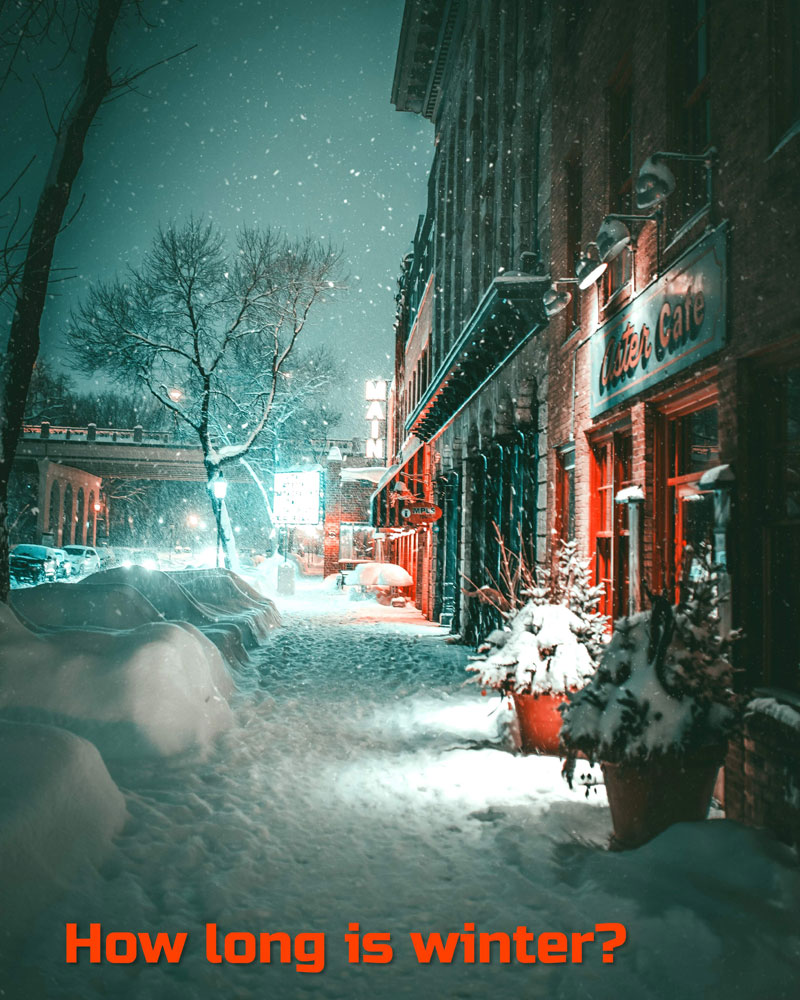 Different cultures define different dates as the start of winter, and some use a definition based on weather. When it is winter in the Northern Hemisphere, it is summer in the Southern Hemisphere, and vice versa.

The first day of winter is called the winter solstice and is considered to be an astronomical event. As the Earth orbits the sun, the amount of daylight each day changes in response to both the angle and the location of the planet along that year-long track.

In the United States, Christmas, Kwanzaa, Hanukkah, New Year’s Day, Presidents’ Day, Valentine’s Day and Groundhog Day are all celebrated in the winter.

The concept of winter in European languages is associated with the season of dormancy, particularly in relation to crops; some plants die, leaving their seeds, and others merely cease growth until spring. Many animals also become dormant, especially those that hibernate; numerous insects die.

Days are short and nights are long in winter

Every January (the start of the winter season in the northern hemisphere) the Earth reaches the point in its orbit that’s nearest to the Sun. Despite some common misconceptions, the seasonal drop in temperature has nothing to do with the distance of our planet to the Sun.

Due to Earth’s 23.5 degree tilt the days are short in winter and nights are long . In winter, the pole you’re closest to leans away from the Sun, so the sun rises later (or, not at all if you’re near to the pole), and sets earlier. And, when it’s in the sky, it’s much lower on the horizon.

A single snowstorm can drop 39 million tons of snow. Snow appears white because snow is a bunch of individual ice crystals arranged together. When light hits snow, it bounces all around the ice crystals and the “color” of all the frequencies in the visible spectrum combined in equal measure is white. 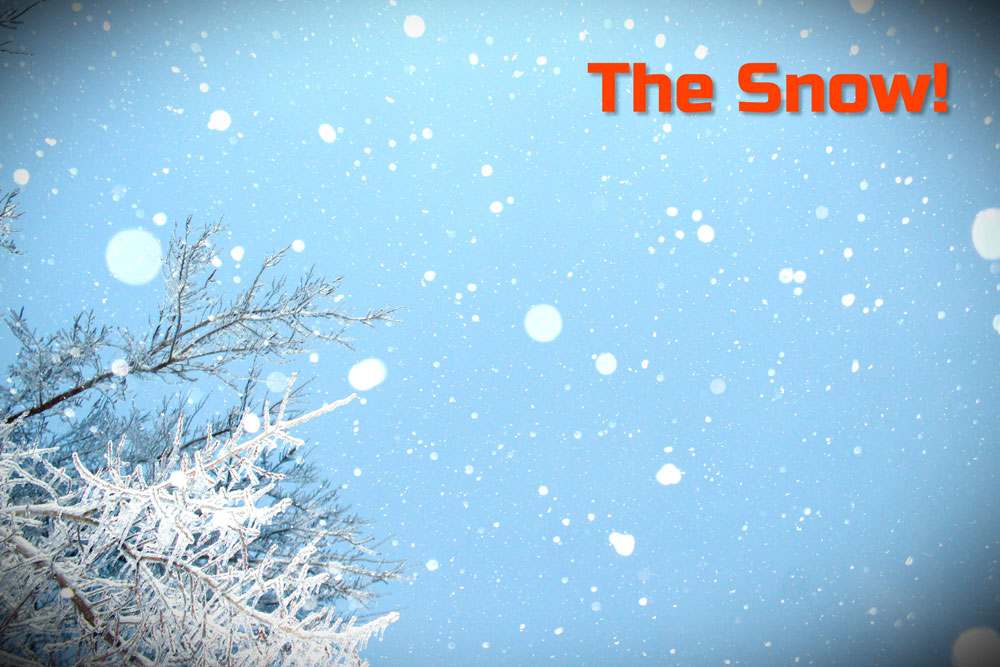 Snowflakes have six sides. This is due to ice having a natural hexagonal crystalline structure. If you carefully look, you might find a 12-sided snowflake, or a 3-sided one. These would have formed under different situations that allow for unusual formation. An average snowflake falls at a little over 4.8 kilometers per hour.

Guinness World Records reports the largest snowflake (15″ in diameter and 8″ thick) had fallen during a storm in January 1887 at Fort Keogh.